Fresh green beans are so versatile and delicious when properly prepared – a must have summer crop. Get cracking and plant yours now! 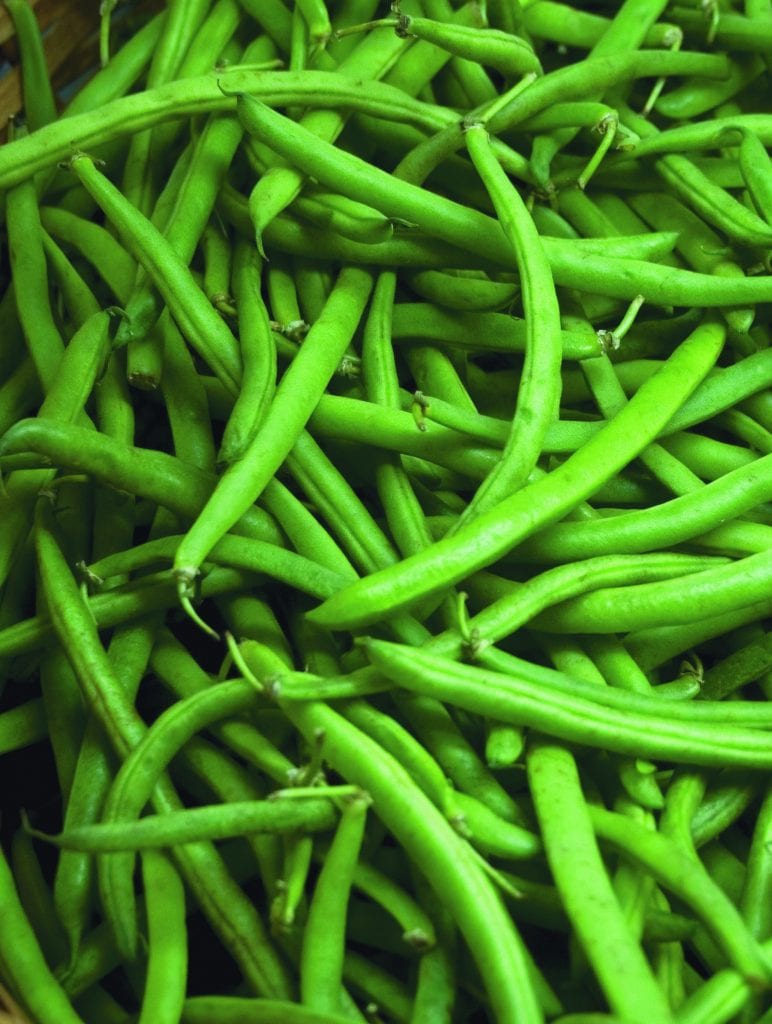 Green beans are an easy, highly productive crop for the home gardener and are especially recommended for beginners. They’re the biggest bean crop in the world today, the workhorse of so many delicious dishes from China to the Mediterranean world, yet until only a few hundred years ago they – like maize, tomatoes, potatoes and chillies – were unknown outside the Americas. Green beans originated in the highlands of Peru, and it’s believed that migrating indigenous tribes took them to Central and North America, where they became a staple of native American diets, and today they are still widely used in Mexican cuisine. They’re an excellent source of Vitamin A, minerals and dietary fibre, and give back to the soil as they are efficient nitrogen fixers. Some species of green bean are also planted as ornamentals for their beautiful flowers,which come in a range of colours, so see that as an added bonus in the veggie patch!

THINGS TO LOOK OUT FOR
The more you pick beans, the more you get. Watch out for snails and slugs that may eat the stems clean through near ground level.

FERTILISING
DO’S AND DON’TS
Save on fertiliser by enriching the soil before planting. Should the leaves turn yellow, feed with a nitrogen-rich liquid feed. Make your own green ‘tea’ or compost ‘tea’ and drench at soil level. It will be beneficial to the bacteria in the soil. Once the beans start flowering there is no need to fertilise.

Bush or runner beans?
Bush beans, such as the well-known ‘Contender’ variety, are short-lived but grow and produce very quickly. Plant them close together (they will support each other), and sow successive crops every 2-3 weeks from August to May to produce a non-stop supply. Runner beans, like the popular ‘Lazy Housewife’, take longer to mature, but are more productive per plant and take up less space as they are staked. Once they start producing they continue for the whole season.

Softly does it when harvesting
Hold the plant with one hand and carefully snip or pull off the beans with the other, as plants break easily with rough handling. Once the fruit is forming, pick twice a week. Pods left on the plant for too long become stringy and hard.