Home » Grow to eat » Microgreens Made Simple – Eat Your Greens 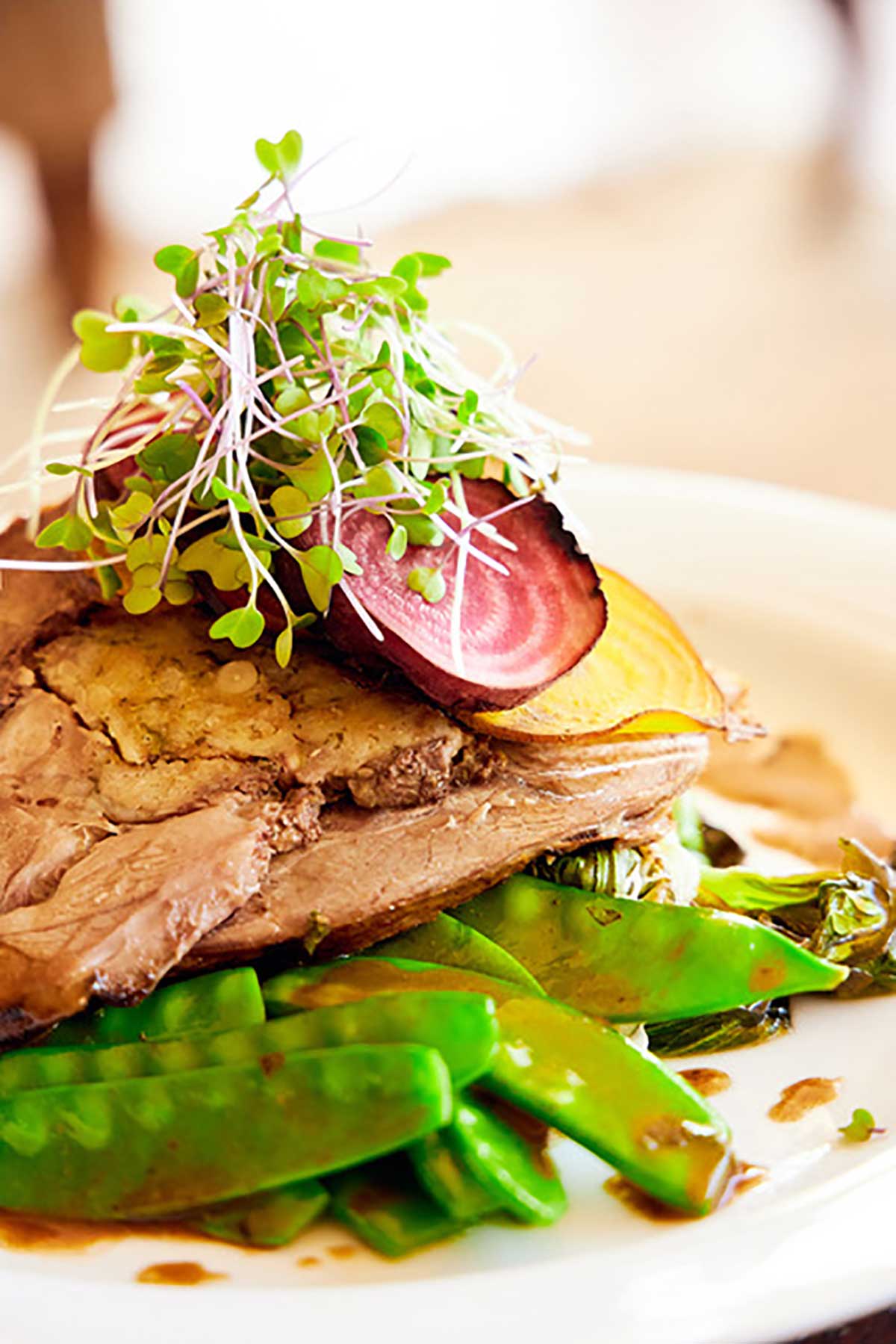 Microgreens Made Simple – Eat Your Greens

Microgreens are a great way of eating your greens and topping up your antioxidants, and a KZN entrepreneur has made it easier than ever to get your fill.

Here at Grow to Eat we love passion. We love meeting people who put their everything into their chosen field, who love to talk about it, and who drive knowledge forward. And Bruce Milne is one of these people, without a doubt.

A semi-retired exploration geologist now living in Curry’s Post in the KwaZulu-Natal Midlands, Bruce and his wife, Gillian, were living in Burundi but decided to come back to South Africa when the company they were working for pulled out of Africa. Since Gillian can’t keep her hands out of the dirt (Bruce’s words, not ours!), they looked for a small farm, which they found online and rented immediately because of the views and location in the fertile KZN Midlands.

In this new stage of their life Gillian began growing gourmet veggies, sold under the name Country Bounty, a business that has become a burgeoning success, but Bruce was looking for something to keep himself busy. After dabbling in mushroom growing, he started growing and selling microgreens and sprouts at markets and to local restaurants. This was an immediate success, but more and more people started saying that they wanted to grow their own.

Inspired by the demand, and with his scientific background spurring him on, Bruce came up with what he believes are the only complete kits for growing microgreens and sprouts available locally. We’ve been using them ourselves, at home and at the office, and it is so simple to get good results with them.

One area where the kits stand out is in the step-by-step instructions and a time-lapse video for those who contact Bruce directly, definitely a testament to his past careers. Every stage of the process is listed to help you successfully grow microgreens or sprouts, and there’s also some information on why to do it.

Both Bruce and Gillian are educators at heart, so they spend their time researching and experimenting with their produce, and sharing their findings with their customers. For example, did you know that broccoli microgreens can be very effective in fighting breast cancer? And radish sprouts are a great appetite suppressant? And how about fenugreek spouts or microgreens being a boost for breast-milk production?

Microgreens are the young seedlings of edible vegetables and herbs harvested within 14 days of germination, usually when the little plants are between two and seven centimetres tall. They are not the same thing as sprouts, as microgreens have leaves, and sprouts are eaten before then at the root stage. Microgreens also grow in a growing medium such as a seedling mix, while sprouts are grown with no medium.

Microgreens contain more than 40 times the nutrients of the mature plants. They are extremely high in antioxidants, which are so important in fighting and preventing cancer, reducing high cholesterol and diabetes, as well as their anti-inflammatory properties. Health benefits aside, microgreens are rich in flavour and also add lovely crunch and colour to meals. Microgreens also last well in the fridge.

If you keep them in a sealed container they’ll be fresh for a week. Bruce has a handy trick to make them last even longer: rinse them in a weak solution made using Milton’s Water sterilization tablets before putting them in the fridge. Bruce says that rinsing in a sterilant should become standard practice when sprouting or growing microgreens to reduce the risk of food-borne illness.

How do you eat them?

Microgreens, like sprouts, vary in flavour depending on the type – some may be fairly bland, others may be spicy or sweet, sour or bitter. Experiment to see which ones you like and which ones work well in the dishes you want to use them in. The easiest way to eat microgreens, especially in summer, is in a salad. They can just be added to ‘regular’ salad ingredients or used as a garnish, or even in a dressing. Otherwise they can be added as a topping to avo on toast or on an egg mayonnaise sandwich, juiced, used in a bowl with beans and guacamole, used on pizza (added after cooking), or just about anywhere you can think of.

Harvest them with a sharp knife, cutting the just above the seed. Don’t use scissors – they bruise the stem, causing infections and reducing the shelf life.

Obviously the easiest way to get started is with one of Bruce’s kits, but it really is simple. Bruce recommends starting your microgreen experience with green peas or yellow mustard, which he feels are the easiest seeds to get growing, and the most palatable.

Growing of microgreens Essentially you soak the seeds for 8 – 24 hours (depending on the seed to be grown), then sow them on a growing medium and keep them covered in a quiet, well-ventilated spot on your kitchen counter and watered daily until they are ready to be exposed to the indirect sunlight for their final greening up stage. They should be ready for harvesting after 8 – 10 days, or a bit longer if the temperatures are low.

Growing of sprouts This is even easier, soak the seeds for 8 – 24 hours (depending on the seed to be sprouted) in the glass bottle provided in one of Bruce’s kits, drain and place on a windowsill in indirect sunlight, rinsing once or twice a day for 2 – 4 days, depending on the temperature and type of seed being sprouted.

For more information about Country Bounty’s Microgreen Grow Kits and Sprouting Kits, email milne.gillian@gmail.com or phone Bruce on 083 270 6468, or buy on-line from www.tanyavisser.com/store.