Home » Grow to eat » Get Pumped About Pumpkins 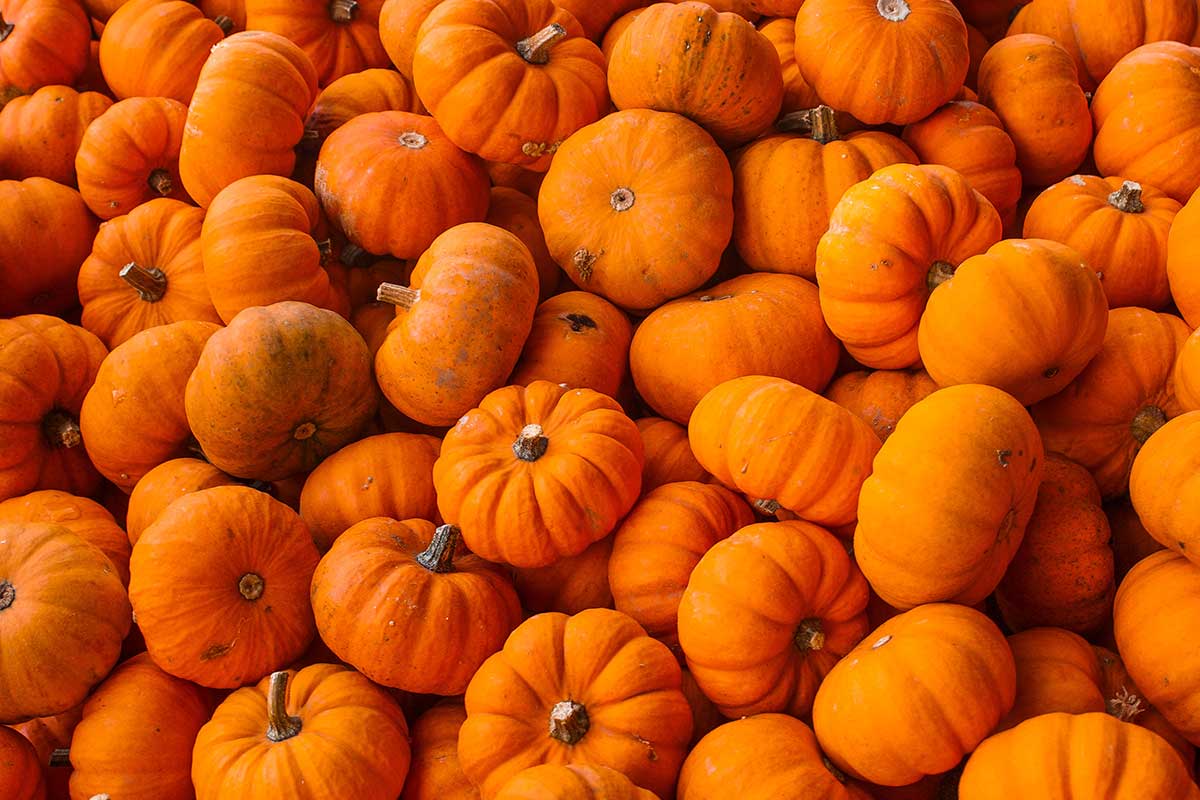 Get Pumped About Pumpkins

Pumpkins must place on the list of South Africa’s favourite holiday vegetables, whether mashed, in pampoenkoekies or in a classic pumpkin pie. They are also quite easy to grow and present a fun challenge for vegetable gardeners to join the giant pumpkin growing community.

Although they do require some extra space and usually grow best in large vegetable gardens, there is no better feeling than having your very own pumpkin patch in your backyard.

Pumpkins are best grown from seed, planted from September to November. While you could potentially grow pumpkins from the seeds in a store-bought pumpkin, you will have a higher chance of success with seeds from a reputable supplier and this will also ensure your pumpkins are not cross contaminated.

Pumpkin seeds cannot withstand frost and should be planted after all signs of frost have disappeared, in a full sun position.

Some expert pumpkin growers, especially those involved in giant pumpkin growing, swear by filing the seeds before germination to allow for better moisture absorption and create an easier surface for the leaves to emerge through.

File the edges of the seed, leaving the pointed end, and soak in warm water for 3 – 6 hours before planting. Your plants should explode through the soil about 5 days later. If you plan on planting a large number, painstakingly filing seed after seed may drive you insane and make you not want to plant at all, in which case the traditional method will do just fine.

Seeds can either be planted in mounds (this warms the soil faster and prevents water logging) or planted directly into the soil in areas with less rainfall. Whether in a mound or a trench, plant the seeds in well composted soil 2.5cm deep and about 1m apart to give the vines enough space to spread out. Keep the soil moist and your plants should sprout within 10 days.

Get your pumpkins jacked

Pumpkins need to be watered often, but try to avoid getting water on the leaves or fruits as this can lead to rot or fungus. The size of the fruit is indicative of how hungry pumpkin plants are, needing fertiliser every few weeks.

The size and weight can also be a potential problem in the later growing stages as the fruit can snap off the vine, so it is important to monitor and potentially support larger fruits. While they do appear large and in charge, both the vines and the fruit are very delicate up until harvest, and care must be taken when weeding or pruning.

If you are planting your pumpkins in late spring, make sure you don’t have a long Christmas holiday planned or your pumpkins may take their bit of freedom too far. In our garden we made the mistake of planting pumpkins just before the December break and came back to pumpkin vines in the parking lot that had moved more than a few metres.

Pumpkins can be cheeky so make sure you keep a beady eye on them.

After about three months you should have a few large pumpkins ready to harvest. Dying vines are your signal to start harvesting, but patience is key as a few extra days on the vine make the pumpkin sweeter and even more delicious, so make sure the vines are completely dried out first. When cutting off the pumpkin, leave a large section of the stem attached and place it in the sun for about a week to allow the skin to harden. Your harvest can be stored in a cool, dry place for later use.