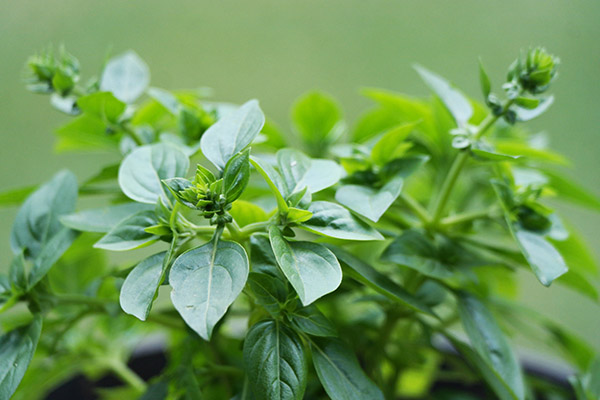 Oregano is a flavourful herb that is used extensively in Mediterranean cuisine, especially Italian and Greek food.

It’s a hardy perennial that can last many years in the garden. It can also be used as a pretty green groundcover in garden beds, between pavers and in rock gardens. Its culinary uses are many, but it goes particularly well with tomatoes and other vegetables, with eggs and meat dishes and it’s a tasty herb for pizzas.

Where to grow it

In the garden, it needs a lot of sunshine to produce an intense flavor, but it will grow in partial shade. Indoors it needs adequate heat and sunshine.

How to grow it?

Oregano can be grown from sown seed, from cuttings, or divided from a healthy plant and planted in light, well-draining soil more on the sandy side with plenty of organic matter like compost added at the planting stage. After that it does not require much fertilising. Watering is key though. Only water when the soil is dry to the touch, and don’t overwater. It is also a good companion plant for most veggies and will attract aphids to it rather than your prized tomatoes or peppers.

Pinch out the flowers to prevent the plant from bolting and to keep it nice and bushy. In very cold areas it may need some help with frost-protection fabric, but mostly it is pretty frost resistant.

When you are ready to use your oregano, harvest the stems by cutting at ground level to produce a fuller plant. It’s easy enough to strip the leaves off the stems for use in cooking. As it’s a pretty robust herb, you can use it at the beginning of cooking as well as at the end for an extra boost of flavor, but use it sparingly as it does have a strong flavour that can overpower a dish. Fresh leaves can be picked and stored in a plastic bag in the refrigerator or frozen. Mix finely chopped leaves with a little water in ice-cube trays. Store the frozen cubes in the freezer in plastic bags until you need them. Drying oregano, interestingly, increases the potency of the herb and it dries well. Tie the stems together and hang them in a warm, airy place. Once the leaves are dry store them in an airtight container in a dark place.