Home » Grow to eat » Renew Your Veggie Garden for Spring 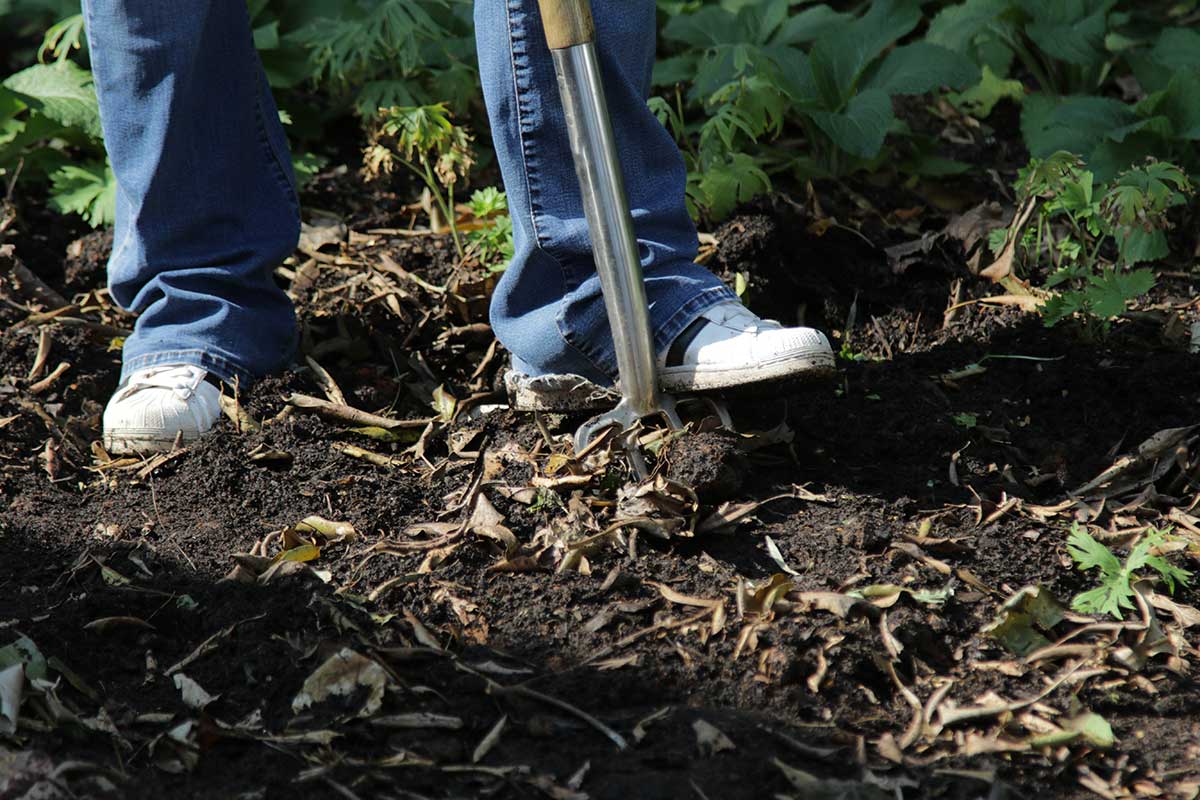 Whether August is cold and windy or warm with a sense of spring, tasks in the veggie garden remain the same: prepare, prepare, prepare. This is the month to lay the foundations for the new season and renew your veggie garden for spring. Be thorough and you will be rewarded with healthy plants and satisfying harvests.

Most garden soil becomes acidic over time as a result of fertilisers and rainfall leaching out nutrients, especially calcium, magnesium and potassium. Acidic soil inhibits the ability of plants to take up essential nutrients like nitrogen, and is low in calcium, which strengthens the cell walls, helping plants to be more disease resistant. No matter how much fertiliser is applied, it will not have the desired effect. Lime in the form of agricultural lime or dolomitic lime makes soil more alkaline.

Garden lime tends to act faster than dolomitic lime. When preparing a bed, dig in a handful of lime per square metre. Adding bonemeal and well-rotted manure or rich homemade compost will add to the soil’s fertility. Do this a month before planting, which is why August is the month to do it. Compact, heavy soil that doesn’t allow water and oxygen to the roots should be aerated. Mix in large amounts of organic material, which will also have the effect of raising the level of the bed by 30cm. Drainage is improved, and the roots can spread easily. Another way to make soil more friable is to add gypsum, which is often used in agriculture. However, its effect is not long lasting and the soil reverts to its former state after a while.

Plan your planting, if you haven’t already done so

It’s easier to feel inspired to plan for summer and renew your veggie garden when spring is in the air. Draw up a planting schedule based on your needs and what the family will realistically eat. Factor in space available, succession planting, crop rotation, soil suitability (beetroot and carrots don’t like heavy soil), and the growing time required for different crops.

Sort out structures and tools

If you haven’t set up a wormery or a bokashi bin, investigate which system suits you and your budget when you renew your veggie garden for spring. There are various composting options too: bins, tumblers, durable bags, and the straightforward compost heap. Get a system going – it will save money on bought compost, which also can’t match homemade compost for nutritional content.