Home » The Gardener » Cover Crops For the Soil 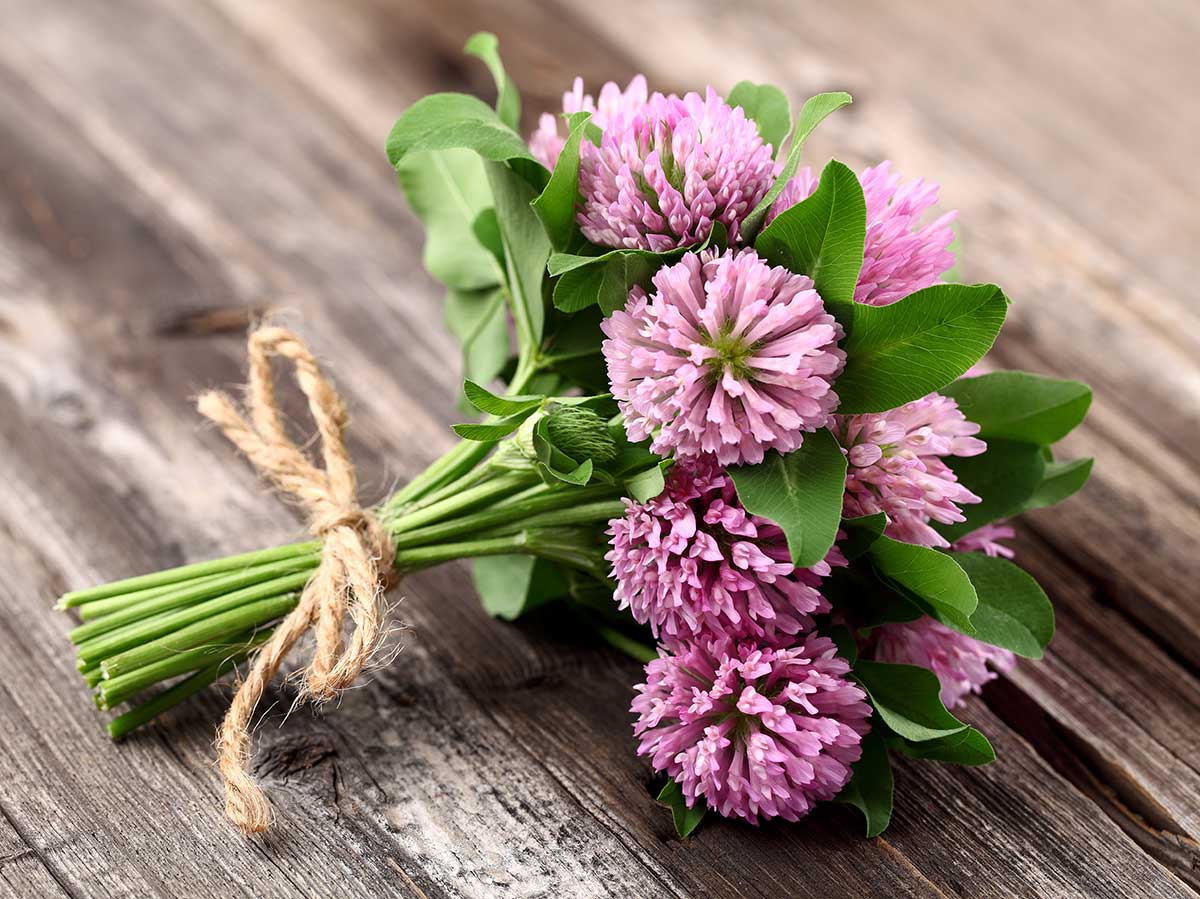 Cover Crops For the Soil

The ancient rhythm of cultivating vegetables has been one of work and rest, not just for the gardener but for the soil as well. Planting cover crops that put more in than they take out is a way of not only resting the soil, but also rejuvenating it.

Cover crops add to the soil’s organic content, inject nutrients, break the disease cycle and loosen up compacted soil, improving drainage and water availability. Planting a single cover crop, however, won’t do all of that, because cover crops have different functions. The grassier varieties add organic mass (biomass), legumes provide nitrogen, and mustards have a fumigating action.

Diagnose what your overworked veggie patch needs and select the most appropriate cover crops for the job. March and April are the best months for sowing cover crops. As beds are cleared for autumn and winter veggies, put aside one or two for cover cropping. Ideally these would be for your prime spring and summer crops.

Cover cropping is ideal for gardens that are less productive in winter. Cover crops are broadcast sown and not thinned out. Keep the soil moist during germination, and once they are established they can be left to their own devices, only watered when necessary.

At the end of winter, before the plants flower or set seed, dig the whole plant into the ground or cut off the top growth and leave it on the surface as a mulch, while the roots remain in the soil. Don’t plant a new crop immediately but wait for at least a month or so for the material to decompose. Plant material uses nitrogen to break down, which is not available to plants. Only once decomposition is complete does the nitrogen become available again.

Vetch is grown for fodder, as a green manure and as a cover crop in most of Western Europe. As a cover crop its dense growth is cut before flowering and used as a mulch, or it can be dug into the soil for decomposition. Don’t let it self-seed. Plant in March or April.

Black oats (or Saia oats) improves both the organic and carbon content of the soil. It is a fast, vigorous grower, powers out weeds and has deep roots. It produces a high volume of biomass above and below ground. Best planted in March. Can be interplanted with vetch to increase the organic content. The deep roots also aerate the soil.

Buckwheat is a grain that that has many uses, including that of a green manure. Plants are dug into the soil at flowering stage and when decomposed add nutrients and minerals to the soil.

Pink serradella and red and white clover are all nitrogen fixers. Their additional benefit is that they have deep root systems that help to loosen the soil.

White clover is a fast-spreading groundcover that attracts bees if allowed to flower, increases the nitrogen in the soil, and can also be grown as a living mulch between vegetables and fruit trees (although it is invasive). Like red clover, it should be cut at root level and allowed to die back. Plant from February to April.

Pink serradella is a legume that is valued as a green manure because it brings minerals and trace elements to the surface. It is a leafy plant that grows vigorously, especially in August and September. Chop the foliage and roots into the soil before it sets seed pods and give it time to break down. Plant in March or April.

Red clover is a fast grower that germinates easily, tolerates shade and grows in most types of soil. It is also used as a natural fertiliser, and if grown between crops will naturally fertilise nearby vegetables. Using a sharp spade, sever the taproot just below the surface in late winter. Let the plant die down, leaving the root system in place so that it adds organic material lower down.

The symptoms of unhealthy soil are soil-borne fungal diseases and nematodes.

Marigolds may not be a traditional cover crop, but they repel nematodes that can attack the roots of tomatoes, potatoes, peppers, lettuce, sweetcorn and carrots. Evidence of nematodes is stunted, gnarled, twisted roots, with multi-forking and hairy roots on carrots or poor performing crops with a low yield.

Mustard (yellow or black) and wild rocket act as a biofumigant that can suppress soil-borne pests and diseases. The plants produce inhibitory chemicals, also known as secondary metabolites, that are released when the plants are tilled into the soil. Mustard can be sown in March and April or in early spring. It germinates quickly and should mature within 85 – 90 days. Dig it into moist soil before it flowers. Irrigate if the soil is dry.