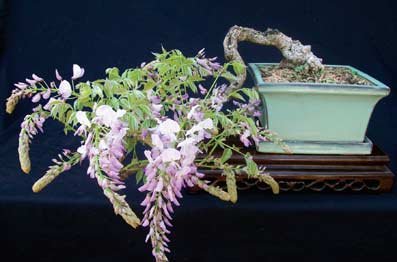 Flowering Bonsai is a vast part of Bonsai and not an easy subject to condense into one article. However, I have been asked to touch on the subject, so here goes…

Here are some flowering species to look‪ ‬out for, but there are many more so don’t be‪ ‬afraid to experiment: