Home » The Gardener » Pruning: How, What and When 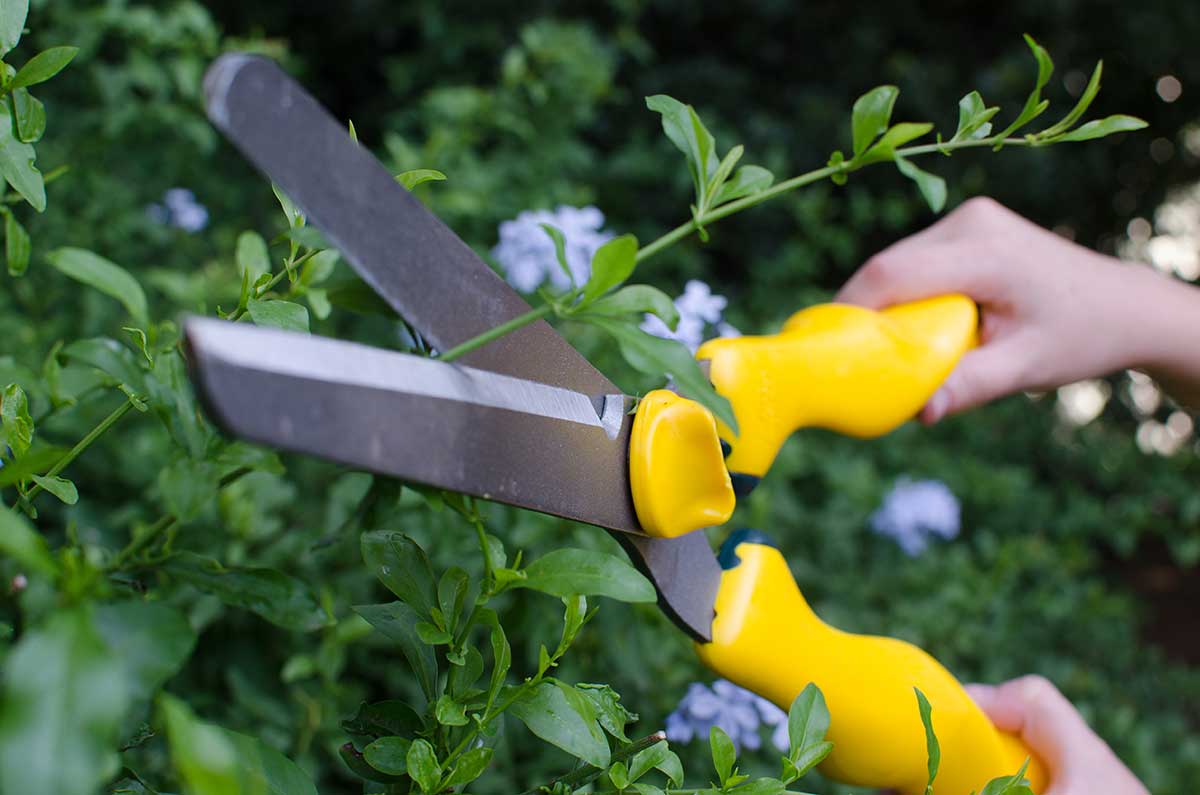 Pruning: How, What and When

Tackling pruning in the garden can be daunting at first, but it is important for healthy and robust trees and shrubs. They benefit hugely from being pruned or even just lightly trimmed to tidy up growth and remove dead, diseased or weak wood. It also encourages shrubs to produce stronger, healthier growth and allows more light and air to reach the plants. Also, pruning gives shrubs a better shape.

Before beginning any pruning it’s important to check you have the correct tools you will need for the task: Secateurs need to be sharp so that the cut is clean. Blunt secateurs will result in ragged, torn cuts which can cause infection. Use secateurs for pruning smaller branches and offshoots. Loppers are useful for slightly larger, tougher branches, and to tackle much larger, chunkier branches you will need a garden saw. Always wear thick gardening gloves to protect your hands.

It’s a good idea to stand back and take a good look at the tree or shrub before any pruning begins. Once you have decided on the eventual shape, size and height you are hoping to achieve, begin slowly by pruning a few branches and keep stepping back to check the result until you are happy with the results. If you have an overgrown, sprawling shrub with lots of ‘leggy’ branches, it’s worth cutting it right back to encourage young shoots to grow from the base. 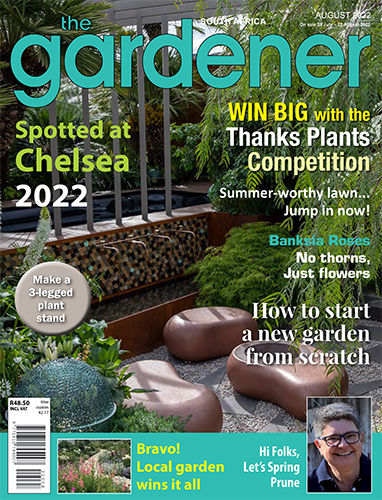