Home » The Gardener » Weeds and Weedkillers 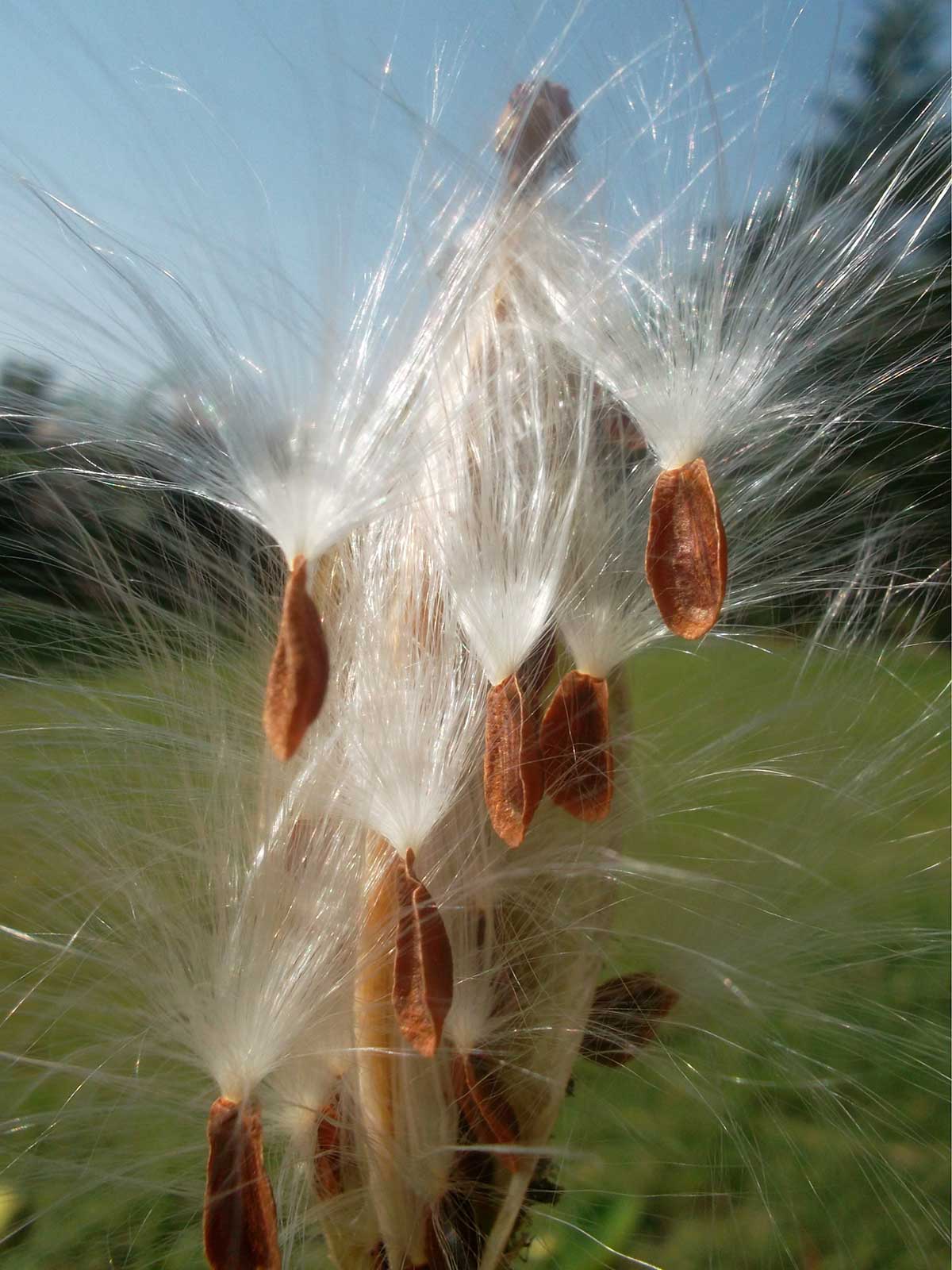 Keep on top of the invasion.

The definition of a weed is essentially a ‘plant growing where you don’t want it to be growing’, and most are unsightly nuisances that wreak havoc on all our hard work and preparation if left to their own devices. They can take valuable nutrients from the soil, strangle plants and clog up machinery. This is where weedkillers come in.

Although you can’t completely eliminate weed intrusion, there are things you can do to alleviate the backbreaking chores needed to keep them under control. And here we have a two-pronged approach:

Weeds can be classed as being either annual or perennial.

An annual plant is one that completes its entire lifecycle in one growing season, from seed to maturity. It spreads by producing seeds that lie dormant in the ground until the following season. Control comes in the form of killing the weed before it has the chance of seeding. This can be done through physically pulling them from the ground, hoeing, or using a translocated or contact herbicide.

Perennial weeds live indefinitely, surviving through at least three growing seasons. During the non-growing winter months, the plant survives in a state of ‘dormancy’ in the form of an underground root. The root contains everything the plant requires to begin growth the following season. Control is best achieved by physically digging up the entire plant, including the root. Where this is not possible a translocated weedkiller can be used.

Also known as herbicides, weedkillers are chemicals used to control weed growth. There are a number on the market, all of which are formulated to do the same job – kill weeds. However, care should be exercised when applying weedkillers as very few target only specific types of weeds and leave other plants untouched. Non-selective weedkillers, of which glyphosate and ammonium sulphamate weedkillers are typical examples.

Generally kill most plants they come into contact with. That said, some weedkillers have been formulated to kill a wide range of weeds while leaving other plants unharmed. Lawn weedkillers fall into this category, because they kill lawn weeds without harming the grass itself. These usually contain chemicals such as clopyralid, dicamba and 2,4-D. It is important, therefore, to read the label, as it will list those plants unaffected. Such weedkillers are known as selective weedkillers. Let us briefly look at the three types of weedkillers.

Contact weedkillers are fast acting and kill when they come into contact with the plant. However, good plant coverage is important as they only kill those parts of the plant that they cover, so a good dousing is important. These products are ideal for annual weeds as they kill the whole plant, preventing it from seeding. As they do not move through the plant, or have very minimal movement through them, and so do not interfere with the root, they have only limited long-term effects on perennial weeds.

Translocated weedkillers work systemically when sprayed on a plant. They are absorbed into the plant where they are then transported throughout the plant via the sap system. Spraying the entire plant is therefore not necessary. Translocated weedkillers are ideal for both annual and perennial weeds. Their only downside is they can be slow working, so timing of their application is important. However, they offer a very high kill rate.

A residual weedkiller works by entering the plant through the root system. Their biggest advantage is that, depending on the concentration, they can remain active in the soil for weeks or even years, giving long-term treatment. In such cases they kill the weed before it has had time to germinate.

As weeds grow in almost all settings, the type of weedkiller chosen should be best suited to the weed problem at hand. Care should also be taken when applying certain broad-spectrum weedkillers to avoid run-off areas into flowerbeds or lawns.

The timing of a weedkiller is very important, and the best time to apply it is during the seedling stage. As most weeds spread by seeds, if you kill them before they flower you eliminate their means of dispersal. With perennial weeds, spraying them during autumn is the best time, as this is when the plant is transporting sugars to the root system for storage during the winter.

Allow the weed to develop as many leaves as possible as this will increase the surface area through which the weedkiller is absorbed before transporting it down to the roots. Do not pull the weed from the ground until it is showing signs of dying. As strange as it may sound, the healthier the weed, the easier it is to kill. This is because the plant’s vascular system is taking water up through the xylem, and distributing sugars produced in the leaves throughout the rest of the plant through the phloem. As a consequence, a healthy plant will absorb more of the weedkiller.