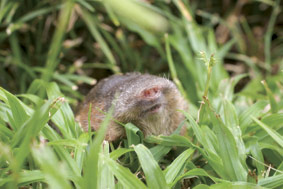 Most gardeners have tried almost every method available to prevent moles from destroying their gardens and it is common knowledge that some gardeners are still buying special fumigating products, which release toxic gases like aluminium phosphide or carbon bisulphide, from hardware outlets and garden centres.

These products, which are either in tablet or liquid form, are intended for rodent control in agriculture and their containers state very clearly that they are registered for use only by bona–fide farmers and registered pest control operators.

Not long ago I walked into a hardware store in the Eastern Cape where the tablet-formulation was displayed on the shelves. When questioned, the salesman replied that the store’s clients had a huge problem with moles and he added that the store kept a poison register. All I could say to him was that the products were not intended for use by home gardeners, and that the poison register is actually for bona-fide farmers and registered pest control operators.

This brings me to the question: How responsible can one be when you become desperate? I need to add though, that in the case of moles, most gardeners have actually learned by now that even the most drastic measures do not always work.
One of the main reasons we experience mole epidemics is that we have disturbed the mole’s natural habitats, trapping them in concrete jungles lined with tar roads, with our gardens the only pastures left. Some would say at this point that I have “totally lost it” and that their response is to follow extreme measures and gas the moles. If that is your approach, at least hire a professional, registered pest control operator who is authorised to use the remedies available.

Moles like the golden mole eat insects and snails and are more attracted by such soil pests present in the roots of plants, than by the actual roots. They are sometimes referred to as ‘surface moles’ and are more active during wet seasons. They are completely blind and rely on their hearing and smell to capture prey.

Molerats, on the other hand, feed on roots and bulbs and it is these moles that push the soil from their burrows, creating molehills. In the wild their numbers are kept under control by mole snakes – perhaps that is the clue to controlling them: obtain mole snakes! And plant their favourite foods, like bulbs, in containers.

Garlic extract and castor oil are some of the best repellents to use, however, they have to be used repeatedly and with a definite strategy – the strategy being that you have to chase the moles towards an area where they will not feel trapped (that is away from permanent structures) and towards proper feeding grounds. Chilli extract combined with garlic should also work well as it is will cause an unpleasant burning feeling on the mole’s mouths as they move along the soil.

When using these repellents first level the mole heaps and wait to see where the next heaps appear. This allows you to work out in which direction they are moving. You then have to form a half-moon shaped ‘barrier’ of extract-drenched soil on the opposite side to the direction you want to chase them, very close to the active tunnels. The soil must be loose when drenching it with repellents – it does not help just to pour it down the openings of active tunnels.

Level any mounds that appear again the next day and if the moles have moved on a metre or two repeat the drenching process just behind them, close to the new active area. You have to drench the soil close behind the active tunnels every day or at least every second day, always making sure they are not trapped by permanent structures. In this way you can patiently chase them away from your garden, presumably to your neighbour’s garden. Once in his garden he needs to follow the same strategy, until they are eventually chased out of your suburb, hopefully to natural pastures!

Special electronic devices are also commercially available. The sonic mole probe, which must be placed firmly into the ground, changes its frequency every three days. The vibrations may initially cause the moles to become quite frenzied and it is therefore quite normal to experience increased mole activity in the short term.

Depending on the scale of your garden beds, you can even remove the soil and line the sides and the base with chicken mesh before re-filling them; in effect forming a large underground basket made out of mesh that will protect your precious plants.

Molerats are only a problem where we have taken away their natural habitat. On my farm I have a couple of molerat families living quite happily in my natural veld areas. But then I do also have a huge garden plus a Rotweiler who is very successful in digging moles out – and moles do move away from areas with continuous digging activity if they have other feeding grounds to which they can turn for food. 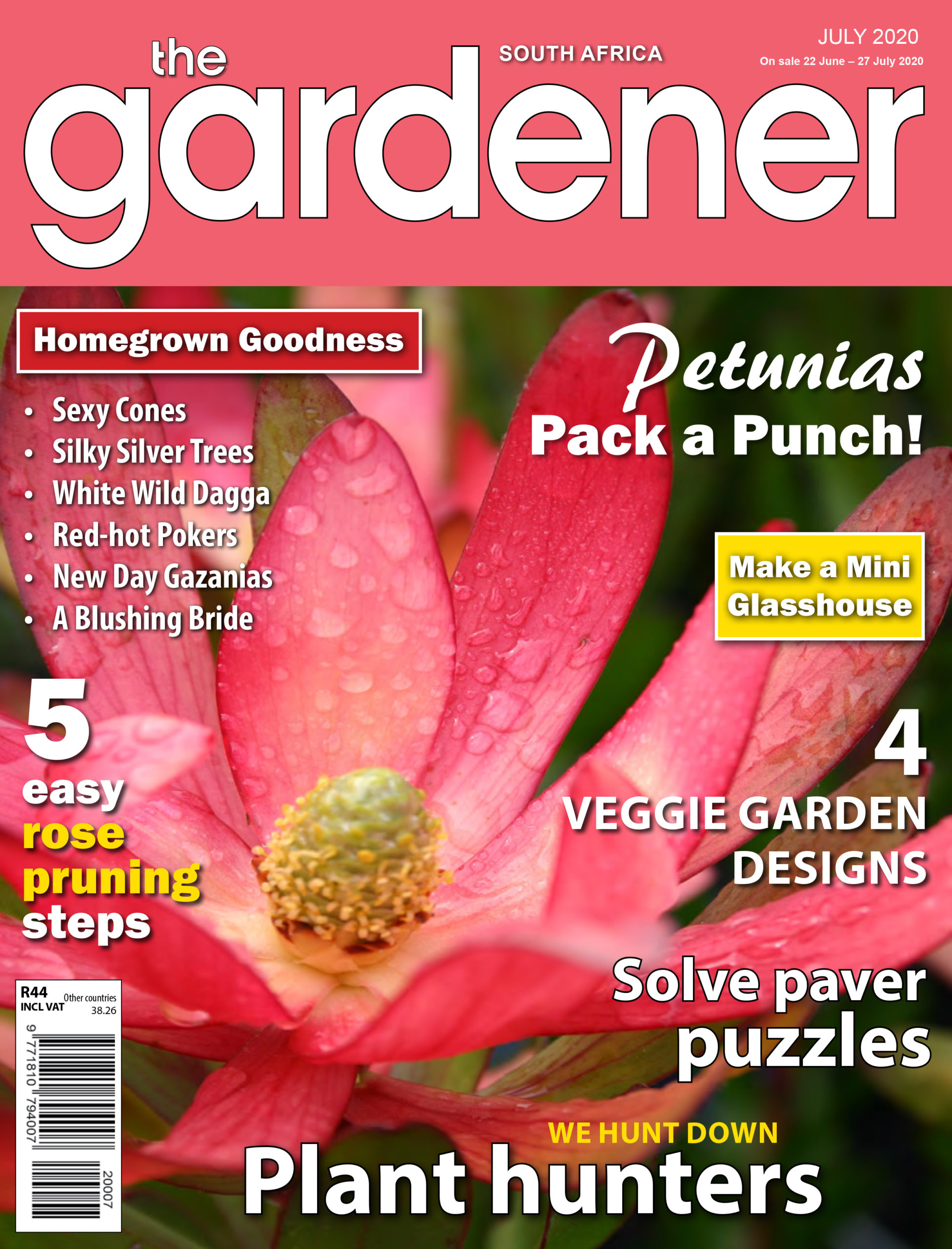 The Wonder of Plant Food