Home » The Gardener » No rest for the wicked 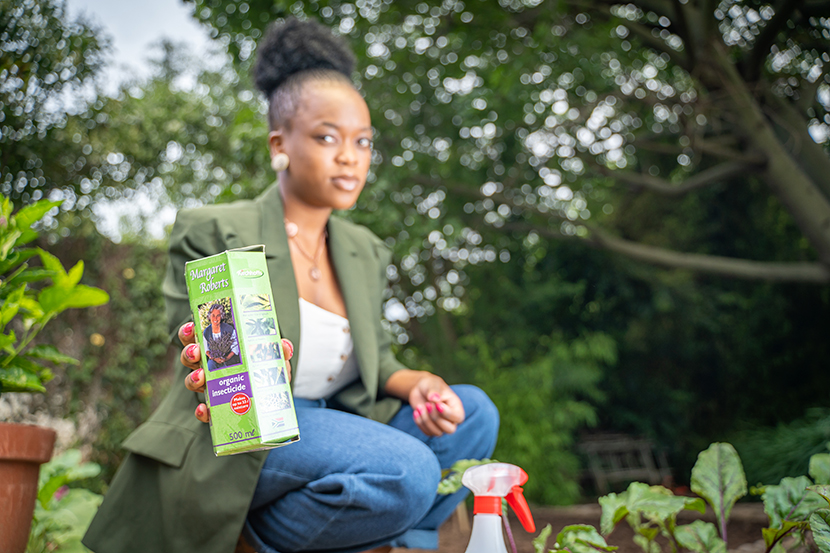 No rest for the wicked

One example of a natural relationship between the good and bad is that of the ladybird and the aphid. Adult and larvae ladybirds feed on juicy aphids, making the ladybird a hugely beneficial insect for our gardens. One of the main reasons to control aphids is that they are a vector (carrier) of viral diseases that cannot be cured once the plant is infested. In general, healthy ladybird populations should be able to keep low aphid infestations under control. When the aphid population explodes, it is sometimes impossible for ladybirds to bring their numbers under control on their own, which is when we need to intervene. Organic formulations like Margaret Roberts Organic Insecticide contain garlic and canola oil and can only kill very small insects (like aphids). The adult ladybird is already too big and will not be adversely affected.

But not all ladybirds are good, and this is where it can get confusing. The potato ladybird can be mistaken for the beneficial ladybird that feeds on aphids. This non-beneficial ladybird feeds on leaves and is particularly fond of tomatoes, as well as spinach. The potato ladybird can be easily controlled with Ludwig’s Insect Spray+, which is ideal for use on all edible crops to kill most insects (including aphids) on contact. Spray today, harvest tomorrow!

Are your flowers and fruit under attack by black-and-yellow creatures? The CMR beetle, also known as the blister beetle, is a destructive beetle that damages flowering and fruit-bearing plants, as well as the flowers of vegetables like pumpkins, tomatoes and green beans. CMR adults are black with bright yellow bands across their wings, and they excrete a fluid that can cause blisters on the human skin.

CMR beetles feed during the day, unlike chafer beetles which feed at night. The adults fly from breeding sites like natural grass fields, where their larvae feed on the egg-packets of locusts and grasshoppers and are known to be one of nature’s biological controls. Adult beetles can be killed on contact by organic formulations containing natural pyrethrins. CMR and adult chafer beetles can take up to 12 hours to die after contact with organic insecticides like Ludwig’s Insect Spray+.

One of the safest sprays to use is Kirchhoff’s Ludwig’s Copper Count-N Fungicide Solution, which helps to treat plant diseases, fungi, and bacterial infections. Copper is a general biocide that is effective for fungicide/bactericide treatments. Copper particles gradually disintegrate, releasing copper ions. Kirchhoff’s Ludwig’s Copper Count-N Fungicide Solution is harmless to bees, birds, beneficial insects, wildlife, and pets (low toxicity to fish and very low toxicity to humans). It is suitable for use on plants such as roses, flowers, herbs, and vegetables.

Remember to read the label, especially the piece of paper containing the directions for use, precautions and warnings, as well as mixing instructions of all products (organic and chemical).

Have a wonderful pest-free season and remember to safeguard wildlife in your garden. Make sure you select the right pesticide to solve destructive pest problems with minimal or no impact on your health or natural wildlife.