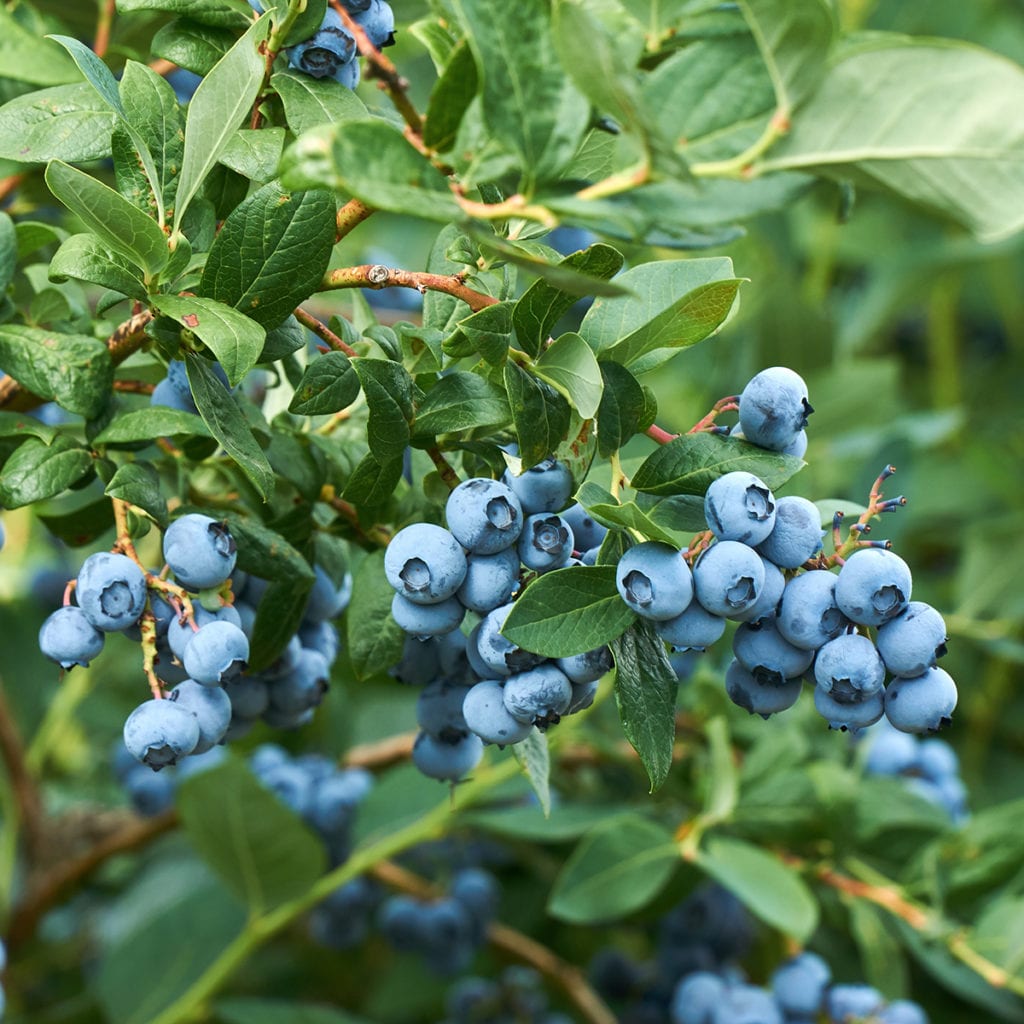 Besides commonly grown Cape gooseberries and strawberries, the range of exotic berries that we can now grow includes three different fruiting seasons of blueberries (early, mid and late season fruiting), black and red raspberries, tayberry (a cross between blackberry and raspberry), thornless blackberry, black currant, cranberry and goji berry, known to be a superfood.

Most berries need cold winters, and for a long time it was difficult for gardeners to grow them other than in the Cape, says Linda Wainman of Just Berry Plants.

New varieties, however, are being introduced for sub-tropical areas, and some berry producers are acclimatising young plants by growing them in tunnels for the first 18 months so that the plants establish strong roots before being made available to gardeners.

Another hurdle has been the specific soil requirements of berries, especially acid-loving blueberries and cranberries. Most garden soil ranges from 6.5 to 7ph, which is not suitable, even with added acidic compost, says Linda.

There is a way around that too. Just Berry Plants provides a starter kit consisting of a mix of Lithuanian sphagnum peat moss, volcanic rock dust from Mauritius, a berry soil mix, pine bark mulch and a year’s supply of fertiliser.

With gardens getting smaller, berries are ideal where space is an issue. Raspberries, blackberries and tayberries are all ramblers that can be trained along fences, up pergolas or on a trellis against a wall.

● Blueberries and cranberries need a soil pH of 4.2, but most other berries just need slightly acidic soil, and ordinary garden soil can be amended by adding acidic compost, pine bark and green pine needles (not brown, which have lost their acidity).

● Prepare a 50cm deep and wide hole to accommodate the spreading roots and for good drainage. Enrich the soil with compost.

● Berries like plenty of water, but also soil that drains well. Water every second day in extremely hot weather, reducing to once or twice a week in winter.

Blueberries, of course, for their sweetness, long shelf life and rich supply of antioxidants that help neutralise cancer-forming cells.

Early, mid and late fruiting varieties can be grown in Highveld gardens for a supply of berries from September to April or May. There are over 100 varieties of blueberries and farmers will choose the best cultivars that are hardy and produce maximum yield for the climate. Blueberry varieties recommended for sub-tropical areas are ‘Gulf Coast’, ‘Sharpblue’ and ‘Star’.

‘Gulf Coast’ requires only 100 hours of cool time (around 6°C) whilst most others need at least 200 plus hours.

Only early fruiting varieties can be grown in sub-tropical areas. Ripe berries are dark purple and should be firm but ‘give’ a little when pressed. Protect the berries from birds with shade cloth.

Goji berry grows in ordinary garden soil, surviving extremes of hot and cold temperatures up to 40°C and down to 40°C below freezing. They are drought tolerant and extremely hardy. Plants don’t mind trimming and the vigorous growth (2.5m high and 1.5m wide) can be espaliered to keep it under control.

Goji berry is one of the top 10 superfoods, containing a surprisingly high percentage of protein and a wealth of antioxidants as well as more than 20 vitamins and minerals. It has a slightly sweet and bitter flavour. The small leaves are edible and can be added to salads.

Fruit is produced in November and December. The small fruit turns red when ripe and it should only be picked when very ripe, otherwise it is bitter. Sun dry to preserve and do not worry if the fruit shrivels and becomes tiny.

Red and black raspberries, blackberry and tayberry can be grown vertically up supports or horizontally along fences and lower supports. Do not grow against a hot, west-facing wall. The only bramble that will not thrive in very cold weather is the tayberry. Otherwise raspberries, blackberries, youngberries and black raspberries will survive in any areas of South Africa, as long as they are planted in the correct soils and watered regularly depending on the season. They do need light pruning throughout the fruiting season and a harsh pruning at the end of winter to ensure prolific harvests.

Red and black raspberries have sweet soft fruits that can be easily pulled off the bush when ripe. The fruit bruises easily and is best eaten fresh. The main harvest for red raspberries is in summer with another smaller harvest in March and April. Black raspberries fruit on and off all year, even in winter, depending on weather conditions. Feed once a year with a small amount of well-rotted manure and mulch. Water regularly and don’t let the soil dry out.

Cut back the canes that have fruited, right to the ground in winter. Fruit only forms on new canes.

Blackberry is a thornless berry with beautifully coloured fruit that has a tangy rather than sweet flavour. Berries ripen from November to February. Pick when the berries are softish. Water regularly, especially when flowers are forming. Remove dry canes in winter and add small amounts of aged manure at the beginning of spring.

Tayberry is a cross between a red raspberry and a blackberry and is named after the River Tay in Scotland. Plants bear berries after two years. The berries are black but ripen to red, being sweet with a hint of tartness. Water well for the first year, mulch with pine bark and fertilise to encourage good growth.

Blackcurrant grows into a shrub, producing small black fruit with a tart taste that is more palatable when dried, or used fresh in baking or mixed with other fruit. The leaves have antiseptic and antifungal properties. Unlike other berries, it will tolerate some shade. Prune in winter when dormant and remove older stems to make way for new growth.

Cranberry fruit has a tart, sweet flavour that dries well or can be preserved by freezing, making jams and jelly. Berries are produced on young stems and harvested in December and January. The little stems grow up to 40cm and the fruit ripens on these stems.

Cranberries are a good source of vitamins and antioxidants. They are highly recommended for urinary and prostate health.

Cranberry, like blueberry, needs very acidic soil. It has a shallow root system and the soil should be kept moist and not dry out.