Home » The Gardener » What is potting soil? 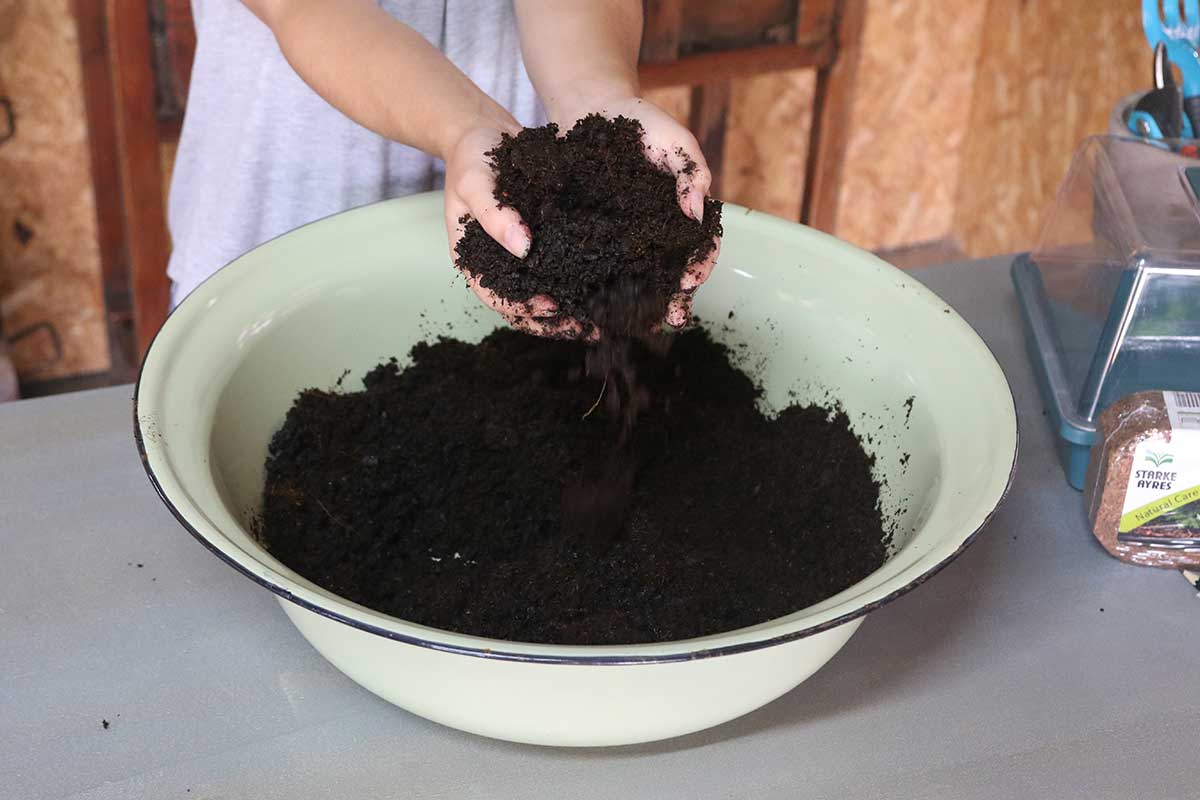 What is potting soil?

Technically, commercial potting soil is not soil at all, but a blend of materials like composted bark, perlite, sphagnum moss, vermiculite, palm coir, river sand or fine grit and compost. The ideal potting medium is light and loose so that plants can easily root into it, and airy enough to allow enough oxygen to reach plant roots. It is odourless and has good drainage, but is also moisture retentive. It should contain some nutrient value, must be free of disease and weeds, and should not break down too fast or become compacted and difficult to rehydrate.

Can you make it at home? Although it is convenient to just buy all-purpose commercial potting soil, it can become an expensive exercise if you have to fill up a lot of containers. Making up your own ‘signature mix’ in the old wheelbarrow is also fun to do, and you can experiment with and tweak your recipe as you go along. Basic recipes Potting soil recipes are a dime a dozen, varying from the heavy old-fashioned loam-based mixes to modern-day mixes enriched with organic fertilisers, water-retention products and soil conditioners.

Mix this all together. If it feels too dry, lightly moisten it with a watering can. Left-over medium can be stored in a bin with a lid in a cool dry place.

Why not use garden soil?

Although sieved and sterilised topsoil can be part of a heavier potting medium, it is not advisable to just dig some garden soil up to use in a pot. It could be full of weed seeds, carry pathogens and disease, may drain badly (causing roots to become waterlogged) and it will become compacted.