Home » The Gardener » Pruning in November 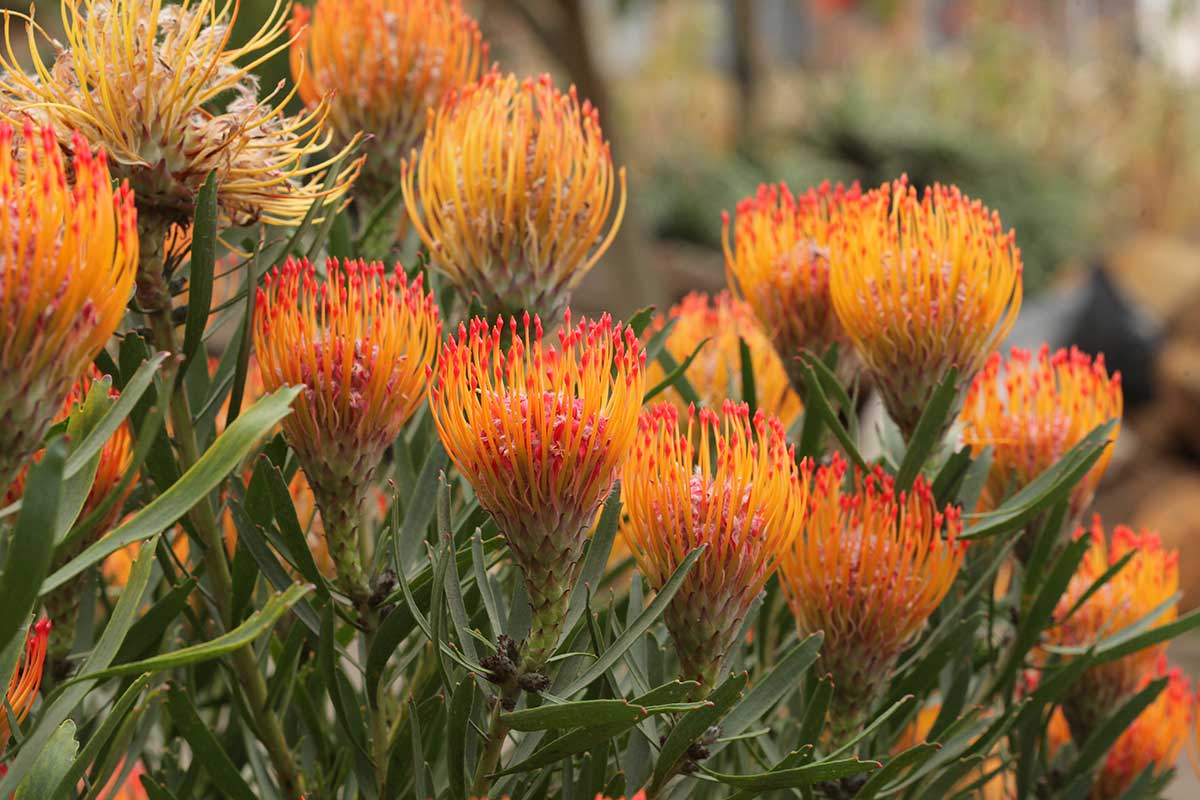 When you’re pruning in November remember to prune flowering peaches, almonds and ornamental quinces as soon as they have finished flowering, to neaten them up.

Fynbos like buchus, leucospermums, ericas, and proteas can be pruned after flowering. Also prune confetti bushes quite hard.

Stop lavenders like Lavandula stoechas from becoming woody by pruning them just after a flowering spell – this will keep them healthy and around for longer. Prune about 2/3 of the growth away, but never prune into old wood.

Prune, feed and mulch azaleas after flowering. Water regularly to encourage flowers for a following season.

In the rose garden and orchard, remove any growth sprouting from below the graft on the mother stock.

Tame wild climbers by cutting them back or tying long stems to fences and pergolas. Also prune bougainvilleas that have stopped flowering, for neatness.

Divide your Yarrows. Yarrow (Achillea millefolium), with its ferny foliage and lush flowerheads, is a pretty, easy and hardy perennial to grow. It plays an important role as a pollinator-attractor and is a beneficial companion plant to all vegetables. But the flower power and general health of existing plants can deteriorate if not divided and replanted into compost-enriched soil every 2 – 3 years.

For Pruning in November you need to do this: